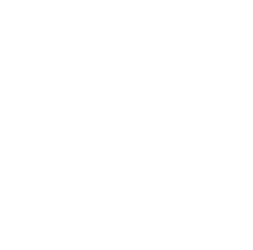 Between 1990 and 1993 it was cooperating with the Cracow theatres: STU and KTO.
Together with the Polish-French EquiLibre Foundation, it was the originator and producer of the project "Therapy through Laughter" (1992-2002) presented in Poland, France, Macedonia, Palestine and Azerbaijan. 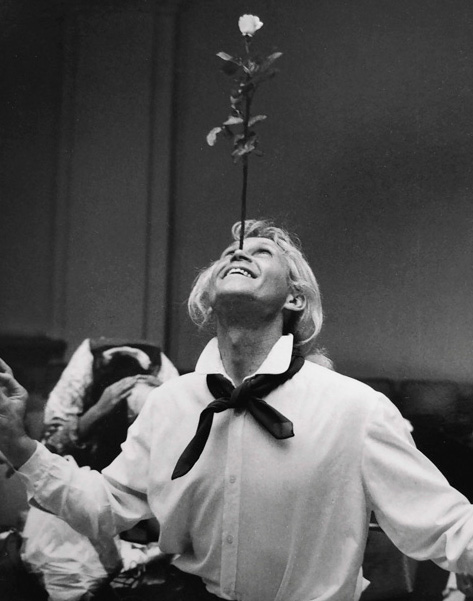 The founder and director of Teatr Nikoli is Mikołaj Wiepriew a graduate of the Kyiv City Academy of Circus and Theatre Art, in 1985-1987 a mime lecturer at the Kyiv City Academy of Circus and Theatre Art, lecturer at the I.K.Karpenko-KaryInstitute of Theatre Art 1987-1989. He has been running his own theatre since 1990.
1990
Establishment of the White Clown Theatre
by Nikolai Veprev
1993
San Jose - Costa Rica (cooperation with the KTO Theatre)
1995
"Stockton on Tees" Festival
England
1996
Festival "Feast of Fools"
Amsterdam, Netherlands
1997
International Festival of New Theatres
St. Petersburg, Russia
2001
Change of the theatre's name to Nikoli
2003
International project "Ship of Comedians" during the 300th anniversary of St. Petersburg, Russia
2005
An international cultural project within Ramadan
Doha, Qatar
2007
Pflasterspektakel - Linz, Austria
2009
Vinte e Sete Festival
Chaves, Bragança, Portugal
2010
nternational Theatre Festival "Butrinti2000"
Saranda, Albania